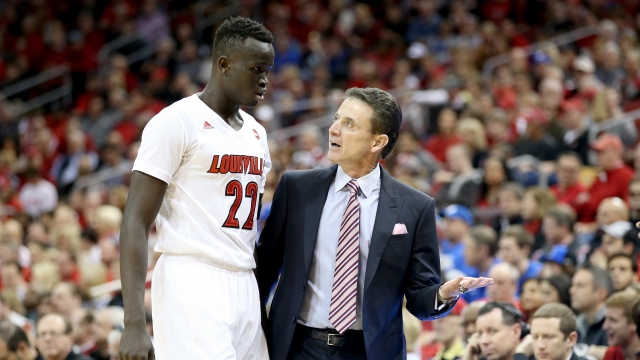 The NCAA has suspended Louisville's head men's basketball coach Rick Pitino –– not for orchestrating the team's infamous prostitution scandal but for not knowing about it.

Most of the incidents were at a campus dorm.

McGee won't be able to talk to basketball recruits for 10 years, and Pitino is also being penalized. 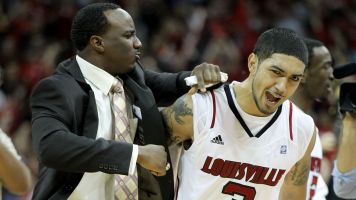 Pitino will be suspended for the first five conference games because the NCAA said he didn't monitor McGee. During that time, he can't have any contact with his team.

The NCAA says its penalty is consistent with similar cases where head coaches from Syracuse University and the University of Connecticut failed to monitor their staff.

The program itself will lose scholarships. And there's a chance the NCAA will take away Louisville's championship from the 2012-2013 season.