With The 'Bathroom Bill' Repealed, North Carolina Gets Basketball Back 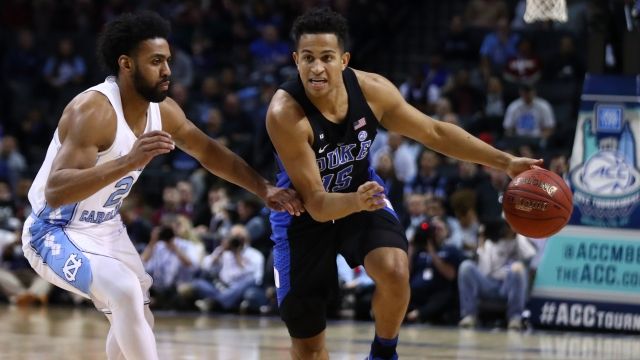 The NCAA was boycotting the basketball-loving state because of House Bill 2. The controversial so-called "bathroom bill" required people to use the public bathroom that matched the gender marker on their birth certificate.

The NCAA said the bathroom regulations prevented "a safe, healthy, discrimination-free atmosphere for all those watching and participating in our events." 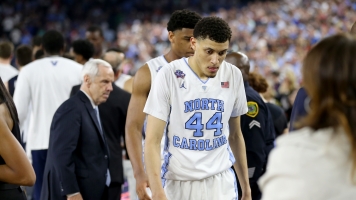 Now HB2 has been repealed, and the events the Tar Heel State was planning to host in the 2017-2018 season are coming back. The NCAA will also consider the state for future tournaments it's planning.

The NCAA's statement made it clear it's still concerned about North Carolina's laws. It said it will resume the boycott if legislators change state laws again, which could very well happen.

The bathroom part of HB2 is gone, but part of its replacement prevents new local nondiscrimination laws until 2020. That leaves issues like transgender rights to the North Carolina General Assembly, where Republicans have a veto-proof supermajority.