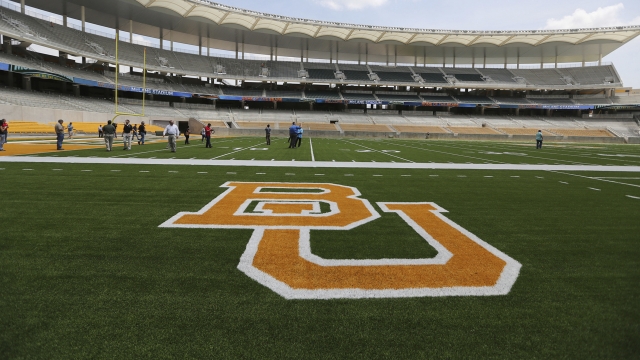 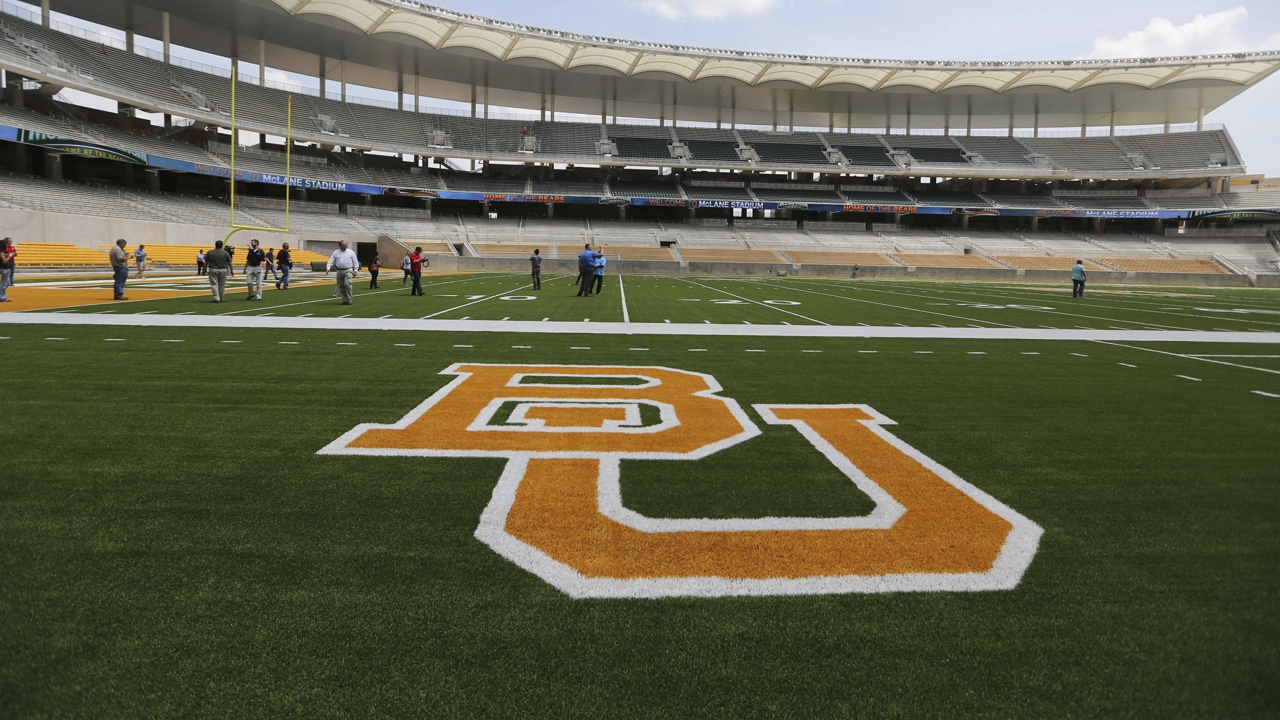 The NCAA infractions committee said Wednesday that its years-long investigation into the Baylor sexual assault scandal would result in four years probation and other sanctions, though the "unacceptable" behavior at the heart of the case did not violate NCAA rules.

The NCAA ruling came more than five years after the scandal broke at the world's largest Baptist university, leading to the firing of successful football coach Art Briles, and the later departures of athletic director Ian McCaw and school president Ken Starr.

The panel said Baylor admitted to moral and ethical failings in its handling of sexual violence on campus but argued "that those failings, however egregious, did not constitute violations of NCAA legislation."

"Ultimately, and with tremendous reluctance, this panel agrees," the ruling said.

Along with the four years probation and a $5,000 fine, Baylor will face recruiting restrictions during the 2021-22 academic year. There could also be a vacation of all records in which athletes competed while ineligible, which came during a time when Baylor won two Big 12 titles and had four 10-win seasons in a span of five years.