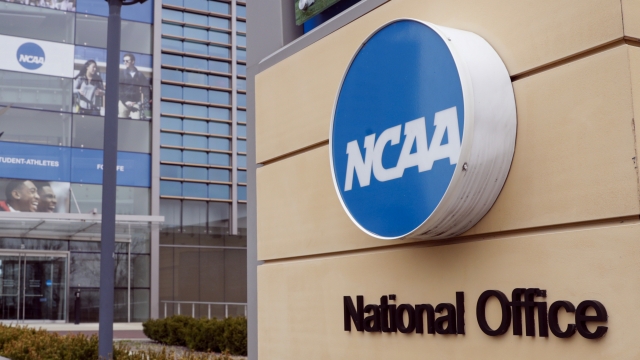 The coronavirus pandemic continues to put the world of sport in a state of limbo, but all may not be lost for some competitors. For example, the NCAA Division I Council announced Monday that some student athletes would receive an additional year of eligibility.

Division I guidelines allow for four seasons of eligibility within a five-year period. Spring athletes whose seasons were interrupted or canceled because of the outbreak now have an extra year to compete.

The Division I Council also adjusted financial aid rules and roster requirements to account for incoming recruits and to provide schools with more flexibility. However, eligibility will not be extended for winter sport athletes — a decision that leaves many graduating seniors out in the cold.

Meanwhile, organizers of the Wimbledon tennis tournament are expected to announce the cancellation of this year's event. If canceled, it would be the first time the games haven't been held since World War II. Wimbledon officials will reportedly meet Wednesday to make a final decision.

Officials from the French Open announced last week that that tennis tournament has been postponed until September. The event was scheduled to begin May 24.