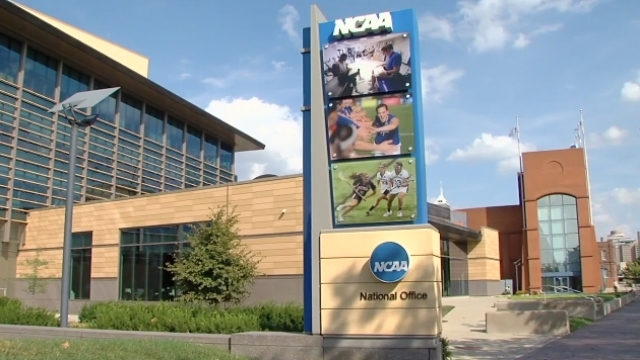 The NCAA is considering a waiver expansion which would allow all Division I student athletes to compete immediately after their first transfer.

Usually, when a baseball, football, men's ice hockey, or men's or women's basketball student athlete transfers schools, they have to sit out for one season. But those are the only D-I sports under that restriction. The Transfer Waiver Working Group is hoping to change that.

Working group chair and Commissioner of the Mid-American Conference Jon Steinbrecher says that more than one-third of college athletes transfer at least once, but that the current system is "unsustainable." He believes transfer rules should be "more in line with today's college landscape."

The Transfer Waiver Working Group's new concept would allow immediate eligibility if the student athlete meets four requirements: First, they'd need to get a transfer release from their old school. Second, they'd need to meet all their old school's academic requirements for competition. Third, they would need continue their "academic progress" at their new school. And fourth, they could not leave under disciplinary suspension.

Steinbrecher says this new, uniform approach is "understandable, predictable and objective. Most importantly, it benefits students."

The Transfer Waiver Working Group will present the expansion at the Division I Council's April meeting, where it hopes to have it approved for the 2020-2021 academic year. Until then, the group is looking for feedback from student athlete representatives, conference offices and coaches associations.