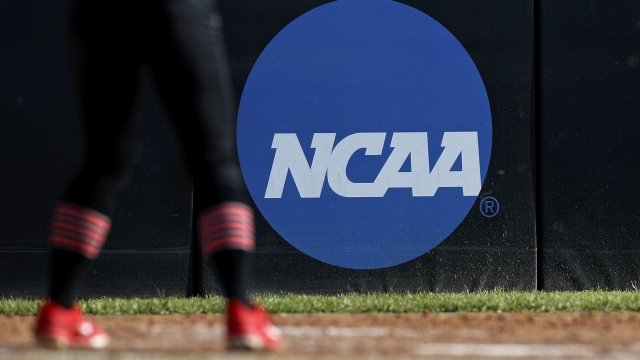 In Washington, college coaches and administrators are trying to get clarity on a potential law that would allow college athletes to earn money off their fame.

Gonzaga Men's Basketball Head Coach Mark Few said he supports the idea but there needs to be an established framework.

"All athletes deserve to use their own name, image and likeness in commercial endorsements and on social media and I am very much in favor of them profiting as much as they possibly can," Few said. "But we do need some parameters to preserve the collegiate model and protect the recruiting environment. Without these parameters, the unintended consequences could be disastrous."

Lawmakers are mostly in agreement that college athletes should be able to earn money.

Almost 20 states have passed laws allowing athletes to profit but the president of the NCAA is calling on Congress to pass a single national law to standardize how that can happen.