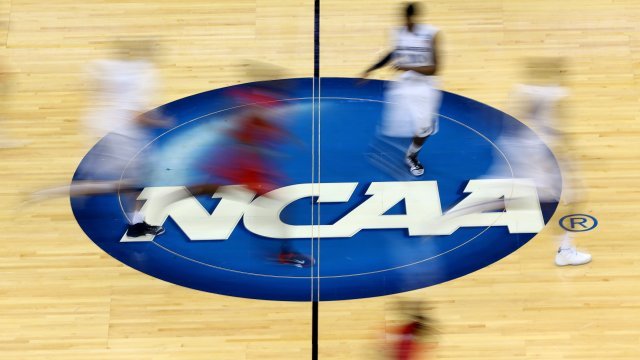 Ten people involved in college basketball are being charged with bribery, corruption and fraud by the FBI — including NCAA assistant coaches at Oklahoma State, Auburn, Arizona and USC.

"Coaches at some of the nation's top programs soliciting and accepting cash bribes. Managers and financial advisers circling blue chip prospects like coyotes. And employees of one of the world's largest sportswear companies secretly funneling cash to the families of high school recruits," Southern District of New York U.S. Attorney Joon H. Kim said in a press conference.

According to the criminal complaints, sports agents and advisers were giving coaches cash bribes — as much as $100,000 — to push college athletes to hire them.

Court documents said: "Coaches have enormous influence over the student-athletes who play for them. ... Coaches have exercised that influence by steering players and their families to retain particular advisers, not because of the merits of those advisers, but because the coaches were being bribed by the advisers to do so." 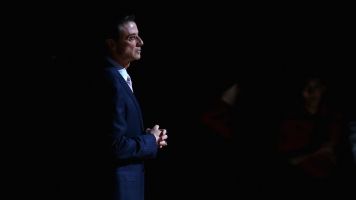 Advisers and agents are also accused of paying high school athletes and their families to get them to commit to certain schools.

The bribery investigation has reportedly been going on since 2015. And according to NBC News, arrests were made by the FBI across the country overnight.