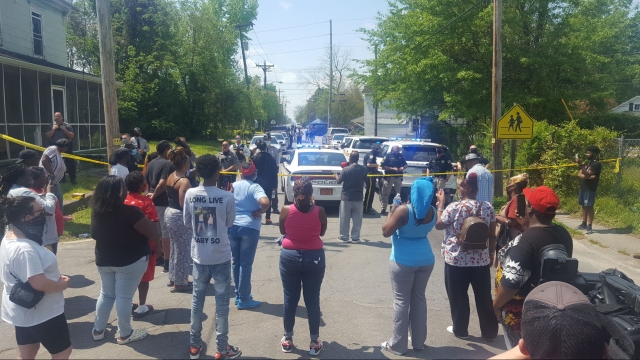 State officials in North Carolina are investigating a shooting that left a Black man dead.

Police said Andrew Brown Jr. was shot when sheriff's deputies tried to serve him a search warrant. Deputies have not said if Brown was armed or if he posed a threat. No details have been released about the warrant.

Hundreds of people protested last night with Brown's family. They want the body camera footage to be released. The local county sheriff said body cameras were activated during the interaction.