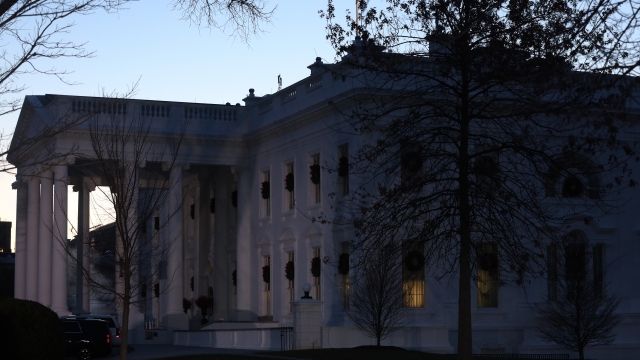 Current and former senior officials with President Trump's administration say he authorized the killing of Iranian military general Qassem Soleimani seven months ago, according to NBC.

At the time, President Trump reportedly agreed to green light Soleimani's death, if increased Iranian aggression resulted in the death of an American.

This revelation is placing further scrutiny on the Trump administration's justification for Soleimani's death in a U.S. airstrike earlier this month. The strike followed shortly after an American defense contractor was killed in a rocket attack in Iraq.

The administration has maintained its stance Soleimani was planning attacks against U.S. embassies in the region, as the cause of the strike, amid growing requests for evidence from members of Congress.