Some Don't Like Megyn Kelly's New Interview — Including A Newtown Mom 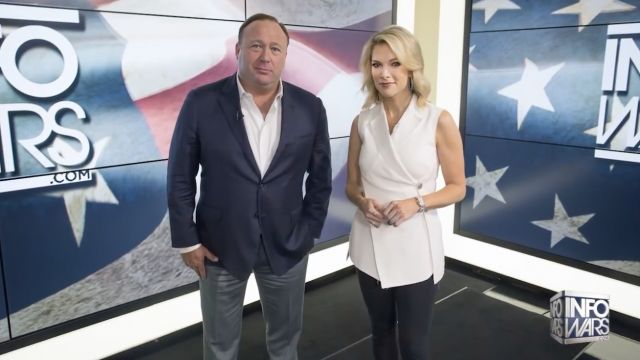 But immediately after announcing the interview, Kelly and NBC got a lot of backlash for giving Jones a large mainstream platform to voice his opinion.

Some of Jones' greatest hits include calling Sandy Hook a hoax, claiming the Pulse nightclub shooting was a "false flag" and accusing the Obama administration of "murdering" Antonin Scalia. 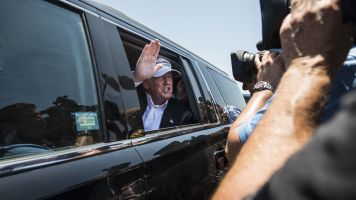 "The question is, was Antonin Scalia murdered?" Alex Jones said on Facebook.

One mother who lost a child in the Sandy Hook shooting sent out several tweets in response to the interview — one with a picture of her daughter and said, "Stare at this & tell me it's worth it."

In response to the backlash from Jones' upcoming interview, Kelly tweeted, "Many don't know him; our job is 2 shine a light."

NBC has yet to publicly comment on the upcoming broadcast.