One Network Wants To Fix Hollywood's Lack Of Female Directors 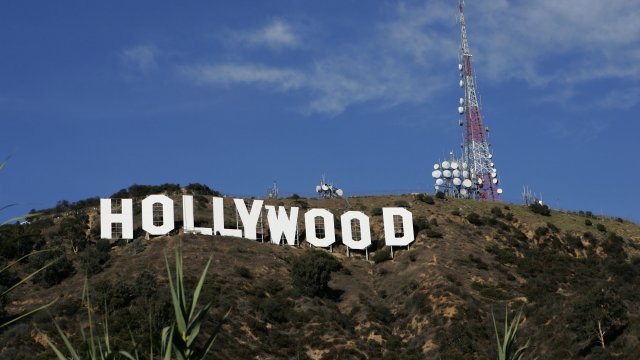 Hollywood isn't known for hiring many female directors, but one network wants to do its part to fix that.

Each year, 10 female directors will be selected for the program. They'll shadow the director of a scripted NBC series for up to three episodes. Then they'll direct at least one episode of the same series that season.

It's a big deal to have Glatter attached to the program. With more than three decades in the business, she's directed episodes of "Homeland," "The West Wing," "Gilmore Girls" and NBC's upcoming "Law & Order True Crime: The Menendez Murders."

But one successful female director doesn't cut it.

The Directors Guild of America found women directed just 17 percent of all TV episodes in the 2015-16 season. 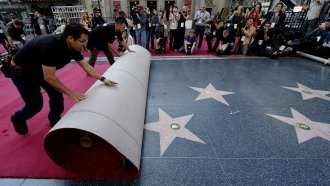 Deadline reports more than 40 broadcast drama pilots were produced during the 2017 season. But only one was directed by a woman: "Las Reinas." Never heard of it? That's because ABC ultimately didn't pick it up.

The movie industry has a similar problem with hiring female directors. A study earlier this year looked at the directors of 1,000 top-grossing films from the past decade. It found for every one woman directing a film, there were 24 men doing the same.

But things are changing. Netflix's "Jessica Jones" and OWN's "Queen Sugar" said they would only hire female directors.

NBC's Female Forward program will kick off in the 2018-19 TV season.