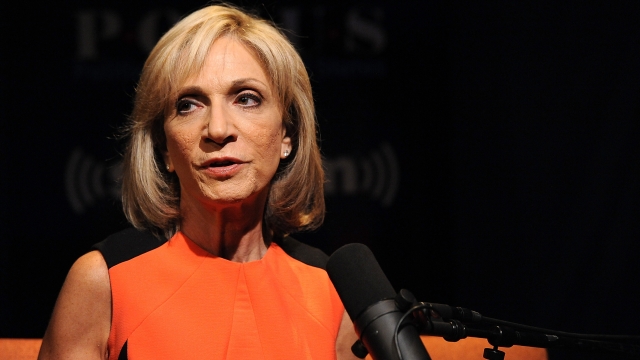 "He is completely uneducated about any part of the world," NBC's Andrea Mitchell said during a news show.

Donald Trump did two lengthy interviews with The New York Times and The Washington Post.

NBC's Andrea Mitchell wasn't too impressed with his take on U.S. foreign policy ...

Mitchell wasn't the only one. Here's The Atlantic's Jeffrey Goldberg:

"It was really remarkable to imagine that someone who shows so little interest in understanding why the world is organized the way it is organized is this close o the presidency," Goldberg said on CBS' "Face the Nation."

This video includes an image from Getty Images and music: “burner” by Birocratic (http://birocratic.bandcamp.com).