So Long, Spoilers: NBC Is Getting Rid Of Its Olympic TV Time Delay 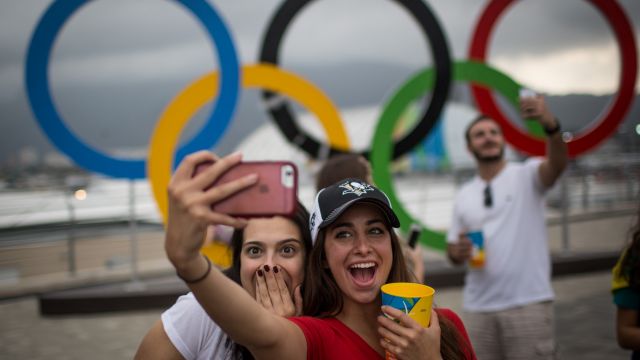 SMS
So Long, Spoilers: NBC Is Getting Rid Of Its Olympic TV Time Delay
By Katherine Biek
By Katherine Biek
March 30, 2017
U.S. viewers will be able to watch live coverage of the Winter Olympics no matter what time zone they live in.
SHOW TRANSCRIPT

When it comes to the Olympics and social media, it's definitely difficult to avoid spoilers in the U.S.

NBC is trying to alleviate some of that frustration. The network announced it'll broadcast all of its 2018 PyeongChang Winter Olympics coverage live from coast to coast.

During its coverage of past Olympic games, NBC broadcast its prime-time programming live in the Eastern and Central time zones. People living in the Mountain and Pacific time zones saw the same coverage on a tape delay a few hours later. The network also had a tape delay for popular sports competitions to air them during prime-time hours.

The fact that Pyeongchang, South Korea, is 14 hours ahead of the U.S. East Coast works in NBC's favor.

Popular events like figure skating and snowboarding are scheduled in the mornings, so U.S. viewers will be able to watch them live during NBC's prime-time hours. 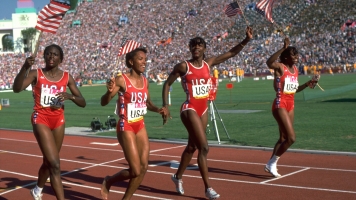 The US Is One Step Closer To Hosting The Olympics Again

An average of 25.4 million people tuned in to the network's Rio prime-time coverage each night. But that's about 6 million fewer people than the 2012 London OIympics.

Along with its live television coverage, NBC still plans to stream thousands of hours of live Olympic events online.