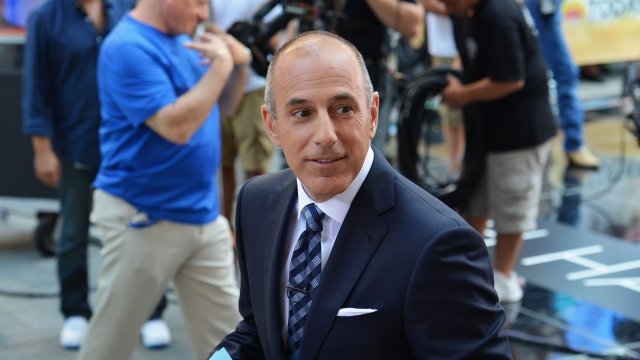 The company published a summary of its internal workplace investigation, which started after a woman accused Lauer of sexual misconduct in November. He was fired shortly after.

His accusers told investigators they did not tell their managers or anyone in charge about their interactions with the former "Today" anchor. The investigators also said there was no evidence NBC had a systemic culture of harassment.

The report did include several recommendations for the network's news division, including more employee training and making it easier for employees to report harassment.