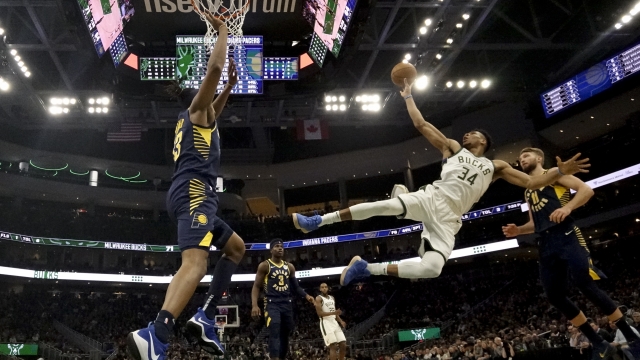 All games will be played in Orlando, Florida.

The NBA is ready to finish off its 2019-20 season, after pausing the season in mid-March due to the coronavirus pandemic.

The league's board of governors approved a new tip-off date and format to complete the regular season and playoffs, and eventually crown a champion.

The format will bring back a total of 22 teams, 13 from the Western Conference and 9 from the East, all of them either qualified for the playoffs or close enough to it that they might have qualified if the season were not paused. xx

The season will restart July 31 with all games being played in Orlando, Florida at Walt Disney World's ESPN Wide World Of Sports complex. The season will include 8 "seeding" games to determine the final standings. It could also include a play-in setup for the final team in each conference before a traditional four-round playoff format.

Teams will also be lodging and training at Disney during the remainder of the season. NBA commissioner Adam Silver says Coronavirus safety protocols are being finalized with public health officials and experts.

The latest the playoffs for this season will end is October 12, with the 2020-2021 season starting on December 1. xx