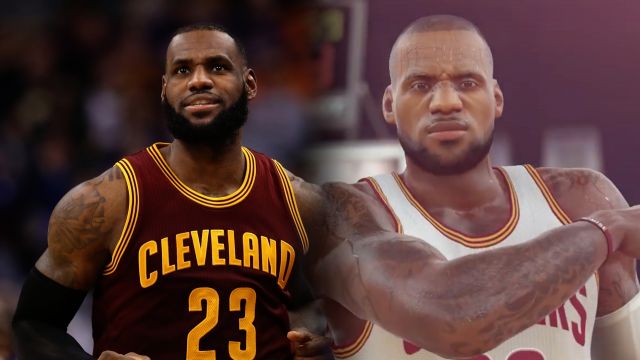 SMS
If You're Good At NBA Video Games, You Could Sign With The NBA
By Ryan Biek
By Ryan Biek
February 9, 2017
The NBA will be partnering with the "NBA 2K" franchise for a new e-sports league.
SHOW TRANSCRIPT

The league announced it's partnering with the makers of the "NBA 2K" video game series to create an e-sports basketball league.

Each of the 30 NBA franchises will have a virtual team made up of five players. There will be an actual draft of the world's best gamers, and they'll all be getting salaries.

The NBA is looking to break ground into the global e-sports industry that's already worth hundreds of millions of dollars. 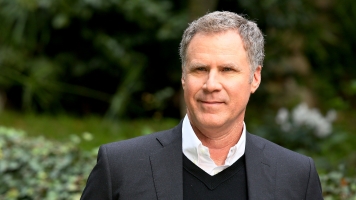 This will be the first American professional sports league with a virtual counterpart. The virtual league is set to debut as early as next year.

The NBA could be tapping into a big audience, too. In 2015, ESPN noted the Super Bowl was the only sports championship that got more viewers than the championship for "League of Legends" –– an immensely popular video game with its own league.