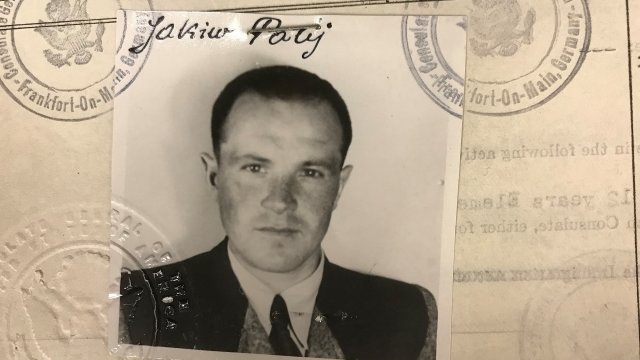 A man believed to be the last known Nazi war criminal living in the U.S. has been deported.

According to the Department of Justice, Jakiw Palij is a former concentration camp guard who had been living in the U.S. for nearly seven decades.

ABC News reports the 95-year-old was escorted from his New York apartment by ICE agents on Monday.

Authorities say Palij came to the U.S. in 1949 posing as a farmhand and factory worker and later became an American citizen.

Nearly five decades later, the DOJ says Palij admitted to training and working at a labor camp where roughly 6,000 people were once killed in a single day during World War II. In 2003, a federal judge revoked Palij's citizenship.

The DOJ says Palij is one of 68 Nazis it has removed from the U.S.

It's unclear what happens next for Palij. The U.S. secured his deportation to Germany, but according to TIME, that country says it might not have enough evidence to charge him with war crimes.