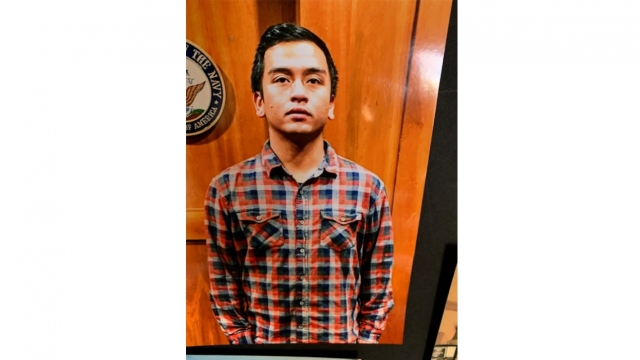 In California, 30-year-old Navy veteran, Filipino American Angelo Quinto's handcuffed body lies lifeless in a pool of blood. In the video of the incident, his mother begs the officers and paramedics to get him the medical help he needs.

"There's no good reason why he is not alive today," said Isabella Collins, sister of Quinto.

"I just trusted them so much that even to this day. I feel so guilty," says Cassandra Quinto-Collins, Quinto's Mother.

In December, when his sister Isabella Collins called 911 to help deal with Quinto's mental crisis and erratic behavior she didn't expect this.

"How could this happen to somebody who did not resist, did not pose a danger?" said Quinto's stepfather, Robert Collins.

Quinto was taking Modafinil which helps with sleep disorders.

The Antioch Police department has yet to release an official cause of death or the names of the officers involved. They didn't respond to Newsy's request for comment. But the family's private autopsy suggested the cause of death was asphyxiation.

"It's hard to believe that they used it in this case after George Floyd or that any officer would use it. You think that every police department would tell their officers, never do this," said Ben Nisenbaum the family Attorney from John Burris Law Firm.

Quinto’s family describes him as a creative artist, but they now hold guilt about whether they should have called 911 and trusted the cops in the first place.

On a February 2019 Facebook Post, Quinto shared: "I don't think people understand I'm pretty damn normal. I'm as annoying as you are at the dinner table with family."

"I lost a child and now I have this other kid who is suffering and who is blaming herself for what happened."

Before the officers arrived, Cassandra Quinto Collins said she was holding her son in a bear hug to calm him. And then officers took over. Quinto's final words were to the officers: “Please don’t kill me."