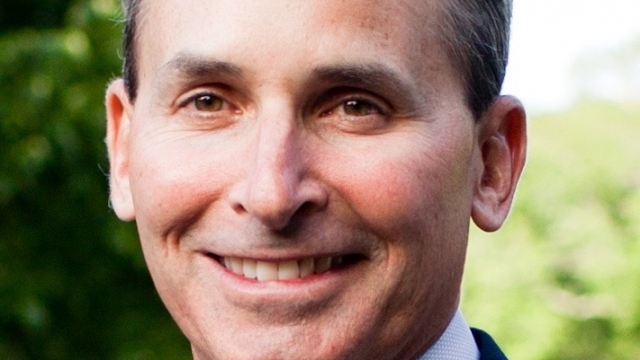 SMS
President Trump's Pick For Navy Secretary Just Fell Through
By Briana Koeneman
By Briana Koeneman
February 27, 2017
Philip Bilden announced his decision Sunday, citing his "family's private financial interests" as a possible conflict if he were to take the job.
SHOW TRANSCRIPT

President Donald Trump's pick for secretary of the Navy has withdrawn from nomination.

Philip Bilden announced his decision in a statement Sunday, citing his "family's private financial interests" as a possible conflict if he were to take the job.

Defense Secretary James Mattis confirmed Bilden's withdrawal in his own statement. He called it "a personal decision driven by privacy concerns and significant challenges he faced in separating himself from his business interests."

Bilden is a former military intelligence officer who also led the Hong Kong branch of a global private equity firm.

Last week, White House press secretary Sean Spicer shut down rumors that Bilden would be pulling his name from consideration. He tweeted Bilden was "100% commited to being the next SECNAV." 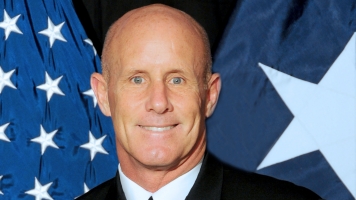 This is Trump's third nominee to withdraw his name from consideration.

Earlier this month, billionaire investment banker Vincent Viola withdrew his nomination for secretary of the Army due to business conflicts.

And fast food executive Andrew Puzder took his name out of the running to head the Department of Labor.

Mattis will reportedly give Trump another recommendation for Navy secretary in the coming days.