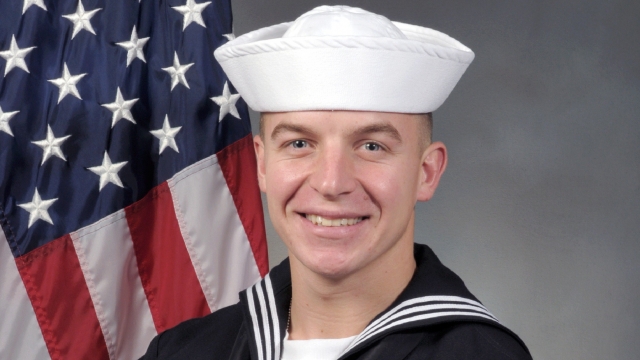 Seaman James Derek Lovelace of Crestview, Florida, was performing a water exercise when instructors noticed he was struggling.

A 21-year-old man training to be a Navy SEAL died last Friday after a training exercise.

Lovelace and his classmates were performing an exercise known as "drown proofing" when instructors noticed he was struggling.

He was pulled to the side of the pool where instructors say he lost consciousness. He was then reportedly rushed to a local hospital where he was pronounced dead a short time later.

"He was a person everyone should strive to be like. There wasn't anything that he couldn't conquer if he put his mind to it. If he wanted to do it, he did it and he did it well," his aunt told KGTV.

Capt. Jay Hennessey, commanding officer of the Naval Special Warfare Center, said, "Though Derek was very new to our community, he selflessly answered his nation's call to defend freedom and protect this country. He will be sorely missed. We share in his family's grief from this great loss."

Lovelace's death is currently under investigation.