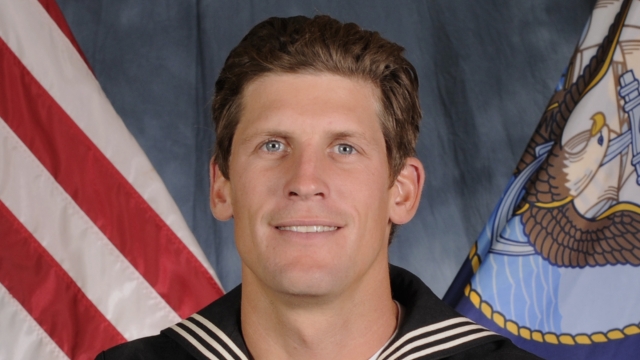 Charles Keating IV was aiding a contingent of U.S. troops pinned down during an ISIS firefight.

This week, the U.S. suffered its third casualty in the fight against ISIS after Navy SEAL and Petty Officer 1st Class Charles Keating IV was killed during combat in northern Iraq.

According to the U.S. Department of Defense, Keating was fatally shot while aiding U.S. forces pinned down during an ISIS assault on Peshmerga forces. The DOD says no other U.S. troops were injured during the fight, and the coalition responded with 31 airstrikes in the area.

Keating was one of the more than 5,000 U.S. troops currently stationed in Iraq, ostensibly on a noncombat mission. The Obama administration says those soldiers are just meant to equip and advise local forces fighting ISIS.

But those missions do put soldiers at risk: Keating is the third U.S. soldier to be killed in combat in Iraq since last year.

"These risks will continue, and we deeply regret his loss. But allowing ISIL safe haven will carry greater risks for us all," U.S. Secretary of Defense Ash Carter said.

The administration recently announced it's adding 250 more personnel to the fight against ISIS in Syria. As in Iraq, those forces will be used to improve local anti-ISIS capabilities.

This video includes clips from the U.S. Department of Defense.