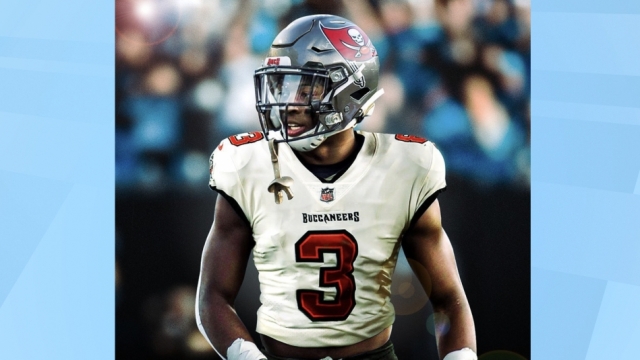 A Naval Academy graduate might be able to swap his military uniform for an NFL uniform.

Defense Secretary Lloyd Austin says Cameron Kinley will be given a waiver so he can pursue professional football. After his football career, he'll rejoin the Navy as an officer.

Kinley was signed by the Tampa Bay Buccaneers, but initially blocked from playing because the Acting Secretary of the Navy reversed a policy that allowed service academy graduates to pursue professional sports.

Kinley says he's excited to represent the military in the NFL.