What Is The Suwalki Gap – And Why Is NATO Worried About It? 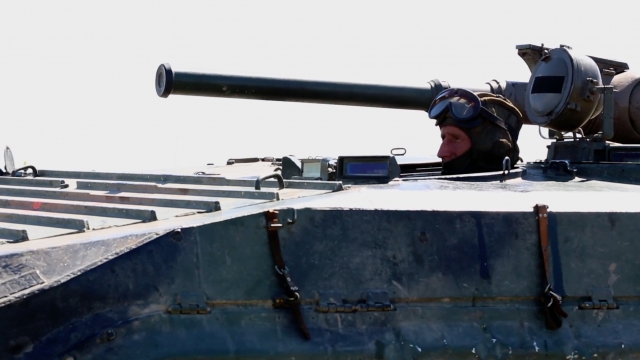 SMS
What Is The Suwalki Gap – And Why Is NATO Worried About It?
By Ryan Biek
By Ryan Biek
June 18, 2017
NATO soldiers practiced defensive drills in the Suwalki Gap, an area near the border of Poland and Lithuania.
SHOW TRANSCRIPT

Through Monday, NATO troops from multiple countries will be conducting war games in an area many fear is vulnerable to a potential Russian attack.

Located near the border of Lithuania and Poland, the Suwalki Gap is 60 miles of flat land.

On either side of the gap is Kaliningrad, Russia's western enclave, and Belarus, a Russian ally. 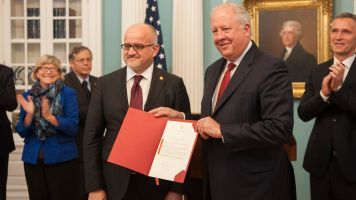 Experts say the Suwalki Gap would be an ideal area for Russia to advance tanks if it tried to cut off the Baltic States from their NATO allies.

It's been a cause for concern for years. But this weekend's exercise marked Lithuania and Poland's first large-scale defensive drill there.

American and British forces are also among the 1,500 soldiers taking part in the drills.