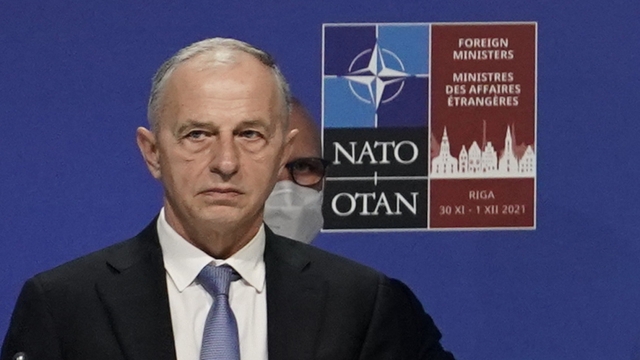 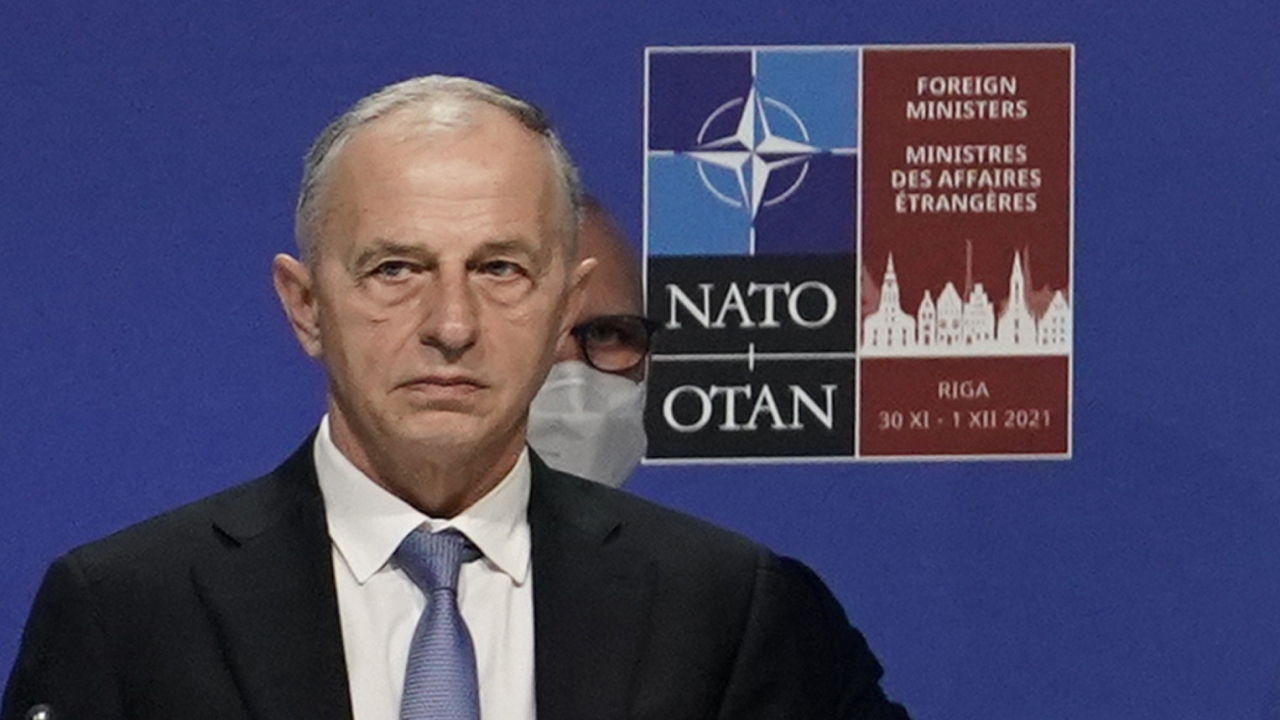 In an interview with The Associated Press, the former Romanian foreign minister and ambassador to the United States added that NATO would be "forced to take appropriate measures" in the event of a chemical or nuclear attack, which follows a string of ominous comments from Moscow officials who refuse to rule out their use. He declined to say what those measures would be.

"NATO is a defensive alliance, but also it's a nuclear alliance," he said. "If they will be using chemical weapons or other kinds of higher-end systems against Ukraine, this will be changing fundamentally the nature of the war that Mr. Putin has waged against Ukraine."

"I can guarantee that NATO is ready to respond proportionately," he added.

Geoana said Russia's attack on a theater in the besieged port city of Mariupol, which Ukrainian authorities said Friday killed about 300 civilians, is "another proof that Putin's war is a war that is unprovoked, illogical, and also barbarian."

"We hope that Mr. Putin will not go even further down the road of war crimes, and even more devastation against a sovereign nation," he said.

But the brutal war that Russia has waged since Feb. 24, is having the opposite effect to what Putin hoped for, the NATO official said, and has only united the West and worked to bolster the 30-nation defensive alliance.

"These groups are already constituting themselves," Geoana, a former foreign minister in his native Romania, said. "I can anticipate that this will be a matter of a few months before we see these battlegroups up and running and fully functional."

If the "very poorly planned and executed" military campaign continues to drag on for Putin's forces, who many observers say are floundering on the battlefield, Geoana believes that it could raise the stakes for miscalculations by the Russian leader.

"We see that for the time being, the Russian military planning is trying to reassess the situation — to try to compensate for the massive losses in people and material that they suffered in the first month of the war."

Geoana said the combination of harsh economic and individual sanctions on Russia and big losses militarily may eventually make Putin rethink his offensive on Ukraine.

"Mr. Putin probably believed his own post-imperial fantasies, thinking that Ukrainians will welcome them with open arms," he said. "In fact, they got very fierce resistance. We are convinced that today, even with reinforcements that are still coming into Ukraine, Russia does not possess the forces and the capacity to occupy the whole of Ukraine."

By Geoana's estimation, the Putin regime's most significant mistake was underestimating "the bravery of the Ukrainian army" and the "unity of the political West."

"We are supporting Ukraine in many many ways, in defense terms, in financial terms, in humanitarian terms," he said. "When the time will come, and that time will come, we'll also help Ukraine reconstruct, rebuild their nation because they earned our admiration — they deserve our support."