Marginalized For Generations, Native Americans Want To Be Seen 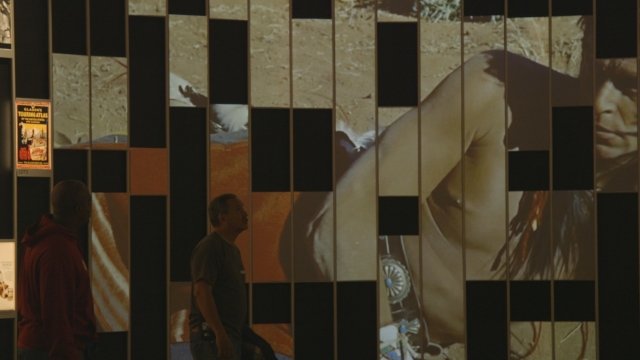 Native Americans have spent generations trying to gain equal footing in a country that overlooked and, when necessary, overran them. Their imagery and stereotypes are ubiquitous in American culture, but Native Americans are rarely an important part of policy and cultural conversations. "The Why" looked into America's history with its native people, interviewed a New Mexico woman trying to become the first Native American congresswoman, and visited the Smithsonian's new exhibit at the National Museum of the American Indian — "Americans."

You can see "The Why" Monday through Thursday at 7 p.m. ET on the Newsy channel. Check your local listings.