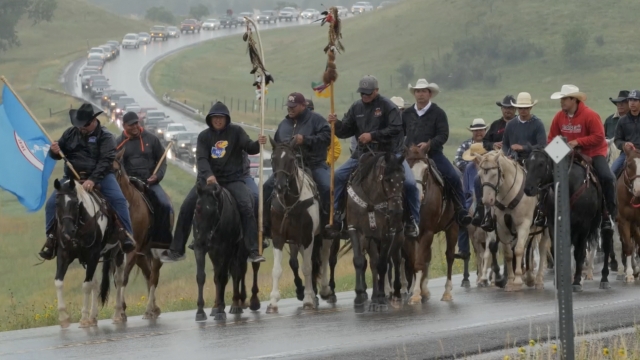 Although a high number of African Americans have been killed by police in 2016, more Native Americans are killed based on population.

This year, police have killed Native Americans at a higher rate than other races. (See video for full comparison.)

Native Americans are three times more likely to be killed by police than white Americans.

In 2016, 15 Native Americans have been killed by police. The most recent was Renee Davis in Washington.