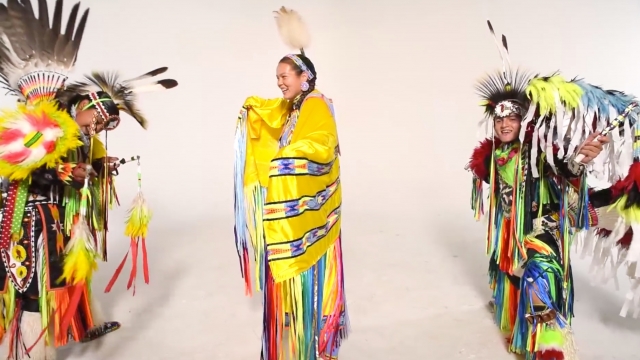 A Native American tribe is using traditional dance to fight health problems in its community.

A Coeur D'Alene tribe wellness center in Idaho holds local classes and also created workout videos so anyone can follow along at home. 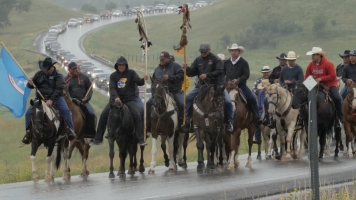 Data from the Centers for Disease Control and Prevention shows Native Americans' chances of being overweight are 50 percent higher than non-Hispanic whites.

Native American communities also face high rates of heart disease and diabetes. Socioeconomic issues and where many Native Americans live can make it hard for them to see a doctor.

"It also helps us prepare for powwow season because there's a lot of Natives who participate in powwow dances. ... Powwow is important for me because it's a celebration of life," dance instructor Shedaezha Hodge said.