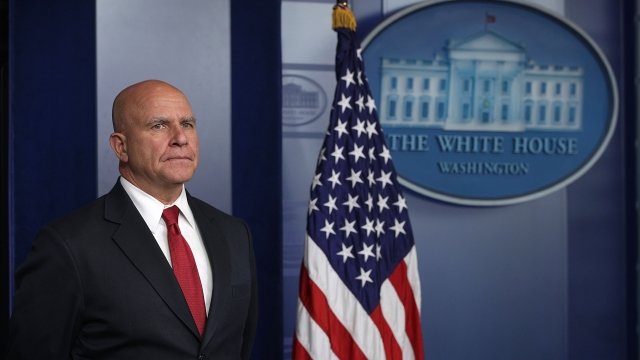 National security adviser Lt. Gen. H.R. McMaster is on his way out of the White House.

President Donald Trump says former U.S. Ambassador to the United Nations John Bolton will take over the role on April 9.

In a statement, McMaster said he will also request retirement from the U.S. Army. That would take effect this summer.