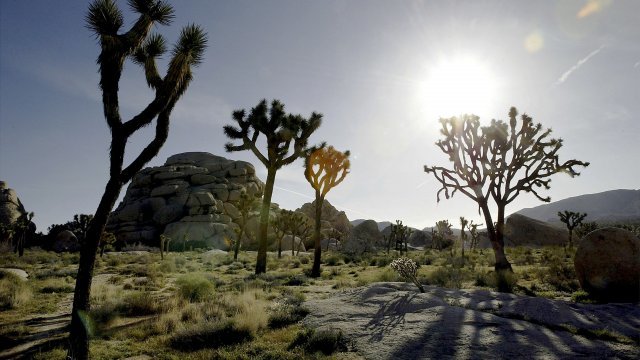 The federal government's partial shutdown continued into the new year, and the U.S.' national parks are starting to feel the effects.

During some previous shutdowns, national parks completely closed. But this time, most are still open to the public, and a severe shortage of employees is causing some major issues.

Arches and Canyonlands in Utah have been closed because there isn't enough funding to plow the heavy snow that's been accumulating in the area.

And visitors have been spotted at several parks letting their dogs run off-leash in dangerous areas, vandalizing the wildlife and violating rules on where to camp.

The partial government shutdown began last month when Congress failed to pass a spending bill. Funding for multiple departments ran out, including the Departments of Agriculture, Justice, Interior, State and Homeland Security.

House Democrats are set to vote on a spending package to reopen and fund parts of the government. They'll reportedly hold the vote when the new lower chamber convenes Thursday, but it's unclear if the Senate will approve that package.