National Parks Opening in Stages Though Some Experts Express Concern 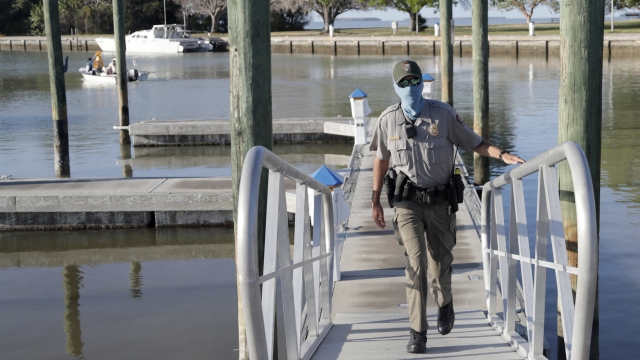 SMS
National Parks Opening in Stages Though Some Experts Express Concern
By Bailey Vogt
By Bailey Vogt
May 5, 2020
Some experts say it's "premature" to open up America's wilderness.
SHOW TRANSCRIPT

The Trump administration has pressed the National Park Service to begin reopening its parks as summer arrives — but some are still concerned about safety.

National parks will welcome back guests in stages. The Everglades has opened some roads and a store while keeping other buildings and pathways closed. The Associated Press reported that boats were lined up waiting for the Florida park ahead of its 7 AM restart.

Susan Michaels-Strasser, a Columbia University epidemiology professor, told The Hill: “We’re still deep in the midst of a pandemic ... A lot of pieces of the puzzle have to come together to give the public health systems the data needed to know if it’s getting worse or if it’s getting better or staying the same, and right now those systems are not in place,”

Officials say they are working with local authorities to ensure safety though many of the rules will be self-policed. The superintendent of Yellowstone National Park told E and E News: "The Park Service is not going to be the social distancing police."