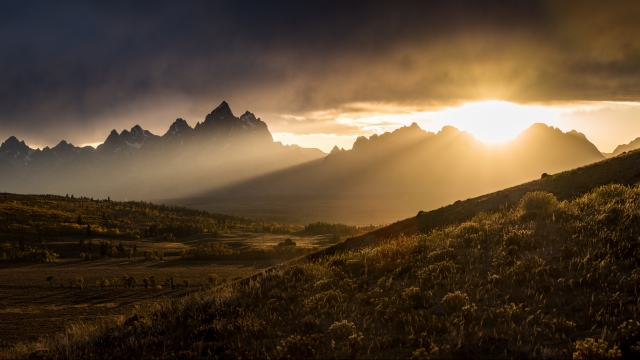 SMS
A Government Shutdown Makes National Parks Riskier Than Usual
By Evan Thomas
By Evan Thomas
January 14, 2019
During a shutdown, the National Park Service suspends a lot of its operations. Parks are still accessible — but they can also be more dangerous.
SHOW TRANSCRIPT

When the federal government shuts down, management of national parks and forests sometimes shuts down, too. People can still get in to a lot of the parks. It's just at their own risk — which, given the nature of U.S. wilderness areas, can be even more pronounced when government support disappears.

The National Park Service has posted the message on the ground and online, in black and white: "Any entry onto NPS property during this period of federal government shutdown is at the visitor's sole risk."

This applies to much of the 85 million acres of national park land — and much of that is as undeveloped and raw as it's ever been. A shutdown is a bad time for hikers to get lost or take a fall, because while emergency services still run, response times can be delayed.

The waste that piles up when park maintenance stops is a health and safety risk not just for people, but also for the wildlife that live in these areas. Even brief contact with human trash can alter their natural behavior and lead to more dangerous encounters with humans down the line. 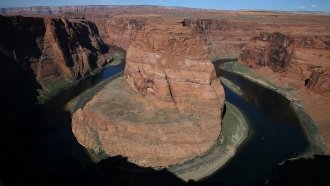 Conservation groups have called for an investigation into the Interior Department's decision to keep the park system open during the shutdown. They say short-staffing the parks is not only dangerous for patrons, but also violates measures like the Endangered Species Act.

In the meantime, you can still visit most of the federal land in the U.S. — again, at your own risk. The National Park Service has some alerts about current conditions on its website, but that list might not be up-to-date, either. During a shutdown, there's no funding for web maintenance.