The National Park Service Is Taking Action Against Sexual Harassment 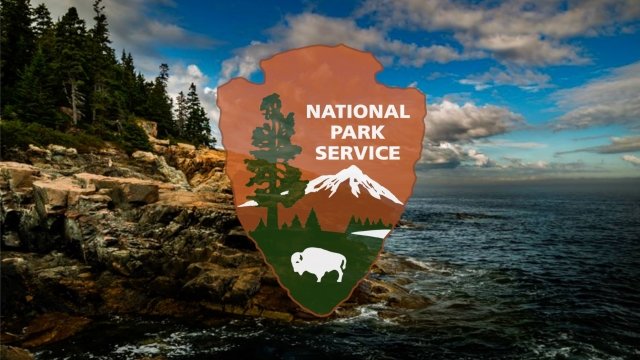 Sexual harassment in the agency reportedly stems from isolation, flawed internal processes and hostility toward women.

U.S. Department of the Interior

The Department of the Interior is working to fix a deep-rooted and longstanding issue: sexual harassment in the National Park Service.

Earlier this year, the agency conducted a survey on the work environment in the National Park Service. More than 10 percent of employees said they'd experienced sexual harassment in the past 12 months. That's 1,913 people.

On Friday, Zinke said: "Under my leadership, we're going to hold people accountable."

This news comes after years of reported and documented sexual misconduct investigations. The main causes for the issue include isolated work sites, reportedly flawed internal processes and an alleged history of masculine culture and hostility toward women.

In 2016, about 37 percent of Park Service employees were female, and the Department of the Interior reported that some work environments were perceived as being tolerant of sexual harassment behaviors.

This Bill Could Change The Way Hospitals Handle Sexual Assault

Too few hospitals employ trained sexual assault examiners, and this bill wants to change that.

The superintendent of the Grand Canyon National Park blames isolated work sites for fostering harassment. She said, "Isolation magnifies the abuse of power."

And when they file complaints, they have to first report to Equal Employment Opportunity counselors. The Atlantic reports these counselors are typically other Park Service employees who volunteer to help but don't have enough training or time to resolve complaints.

The Interior Department is now working on implementing a new review system, hiring more people to resolve complaints and investigations, expanding sexual harassment prevention resources, and supporting communication within the department to "tackle the root causes of harassment."