National Parks Service To Use Entry Fees For Operations Amid Shutdown 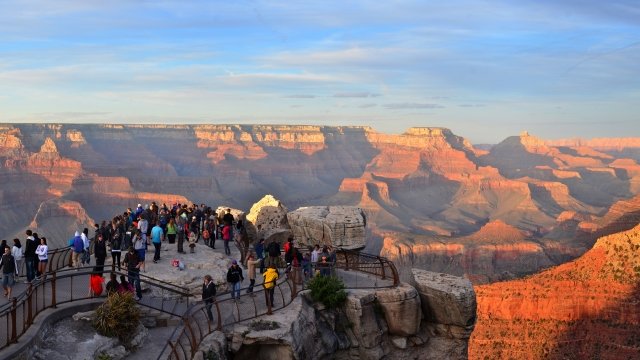 The National Park Service will tap into entrance fees to help pay for some operations, but critics have said the move could be illegal.

Acting Interior Secretary David Bernhardt signed a memorandum on Saturday allowing park managers to use money from entry, camping, parking and other fees to schedule extra staff. Those workers will then clean the parks and patrol accessible areas that have been closed due to the partial government shutdown.

NPS' deputy director said in a statement that while partners across the country have provided over $2 million worth of donations and services, it's not enough for parks that are highly visited and currently have limited staff.

Some park advocates and lawmakers are questioning whether the move is legal, since the law says parks are supposed to use fees to support and enhance visitor services, not fund operations. While that money can be used for repair and maintenance "related directly to visitor enjoyment, visitor access, and health and safety," some argue this move goes beyond that.

The House Natural Resources Committee has said it plans to investigate whether the decision was legally justified.