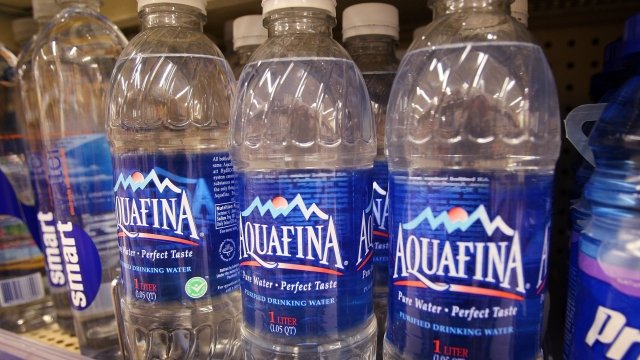 By Lindsey Pulse
August 19, 2017
The so-called ban was an effort to reduce plastic waste. The Trump administration says visitors should decide how to stay hydrated.
SHOW TRANSCRIPT

The Trump administration is rolling back an Obama-era policy that encouraged national park-goers to ditch their disposable plastic water bottles in favor of reusable ones.

But the administration says it should be up to visitors to decide how they want to stay hydrated.

The National Park Service points out the 2011 policy only restricted the sale of plastic water bottles, but it didn't restrict bottled soda and other sweet drinks. 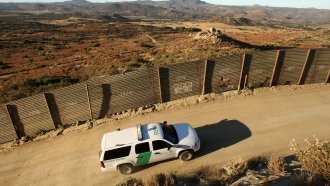 Bottled water companies have aggressively lobbied against the so-called ban. But the rollback has met criticism from watchdog groups and others. The executive director of Food & Water Watch says this puts the NPS QUOTE "firmly on the side of major corporations."

The park service says it will still encourage people to recycle the disposable plastic bottles or to drink from reusable bottles that they can fill up at filling stations.