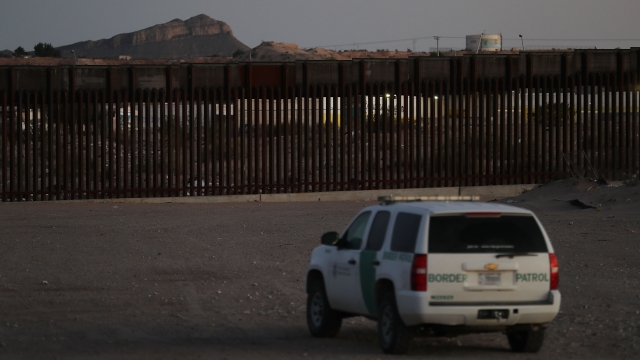 President Donald Trump has declared a national emergency to secure money for a border wall. Since he first floated the idea, politicians and pundits have brought up the precedent that might set: They say for better or for worse, a future administration could use the same logic to force action on climate change.

For what it's worth, scientists expect climate change is already on track to be an emergency of national proportions. Recent studies show that rising temperatures will likely cause more deaths and more damage to U.S. infrastructure.

But it seems most lawmakers would rather not declare it an official emergency — at least not while more democratic options are still on the table. Sen. Ben Cardin said that moving forward, "We have Republicans who want to join us on climate change issues; we can win on this issue and have the American people with us and have the global community with us."

Some Republicans already seem willing to reach across the aisle, too. Republican Rep. Francis Rooney, from low-lying Florida, has said he would support a carbon tax and a move away from coal power.

But to make progress, experts say the U.S. needs to get back on track to hit its commitments under the Paris climate agreement. It will need to increase use of natural gas and renewable energy quickly. Preliminary reports show that last year, CO2 emissions in the U.S. rose by 3.4 percent.