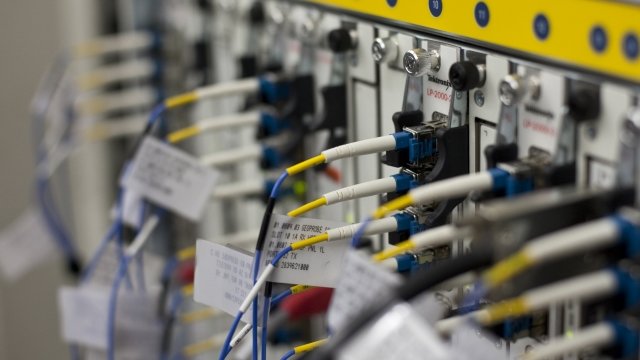 The federal government has spent decades trying to get reliable internet to underserved pockets of the U.S. Part of this effort included creating a map that shows how well-connected the country is. But the map has a lot of problems in its current state, and experts fear a new push by Congress to fix it could be hampered by the AT&T-Time Warner merger.

The FCC began tracking internet availability in 1996. It asked internet providers to self-report which census blocks they serve and the network's strength. The reports were intended to help citizens hold internet service providers accountable for keeping speeds high for a fair price.

But the FCC has been criticized for letting internet companies undermine the purpose of the map. For instance, ISPs can mark a census block as being adequately served if even a single resident has a strong connection. Census blocks range drastically in size, from as small as a city block to as big as several counties. 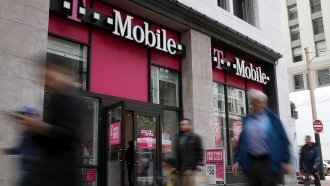 That makes it hard to tell how connected people really are. In West Virginia, one public official said a recent FCC report was "not even close to being correct" because it listed seven counties in the state as having 100 percent access to a fixed broadband connection.

A misleading picture of internet access isn't the map's only problem, either. The FCC also lets ISPs exclude important information, like mobile data, from their reports. They're also not required to disclose the actual speed of their services, just the maximum speed they advertise.

And then there's price. ISPs aren't required to publicly disclose how much they charge for internet. This has allowed companies like AT&T, Verizon and Time Warner, to make it nearly impossible for consumers to compare prices from different ISPs to find the best deal.

Some state and local governments have tried a workaround by creating city-run internet services. But ISPs have spent millions on lobbying to craft laws that keep local governments from developing their own networks. Currently, 23 states have laws banning city-owned broadband — all of which were lobbied for by telecom companies.