Nassar Accuses Judge Of Turning Sentencing Into A 'Media Circus' 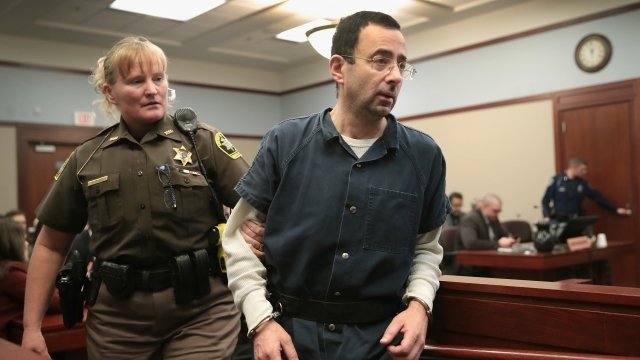 Former sports doctor Larry Nassar wrote a letter saying he didn't think he could mentally handle listening to victim-impact statements for multiple days during his sentencing.

As Newsy previously reported, Nassar is being sentenced on seven first-degree criminal sexual abuse charges. But first, more than 100 of his accusers or their representatives are expected to give victim impact statements in court.

Judge Rosemarie Aquilina read parts of the letter Thursday in court. In it, Nassar also accused Aquilina of turning his sentencing into a "media circus," writing, "She wants me to sit in the witness box next to her for all four days so the media cameras will be directed toward her." 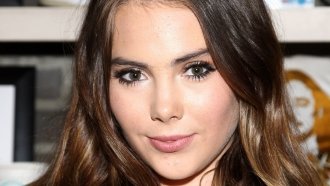 Aquilina responded to Nassar's complaints by calling the letter "delusional."

"I didn't orchestrate this. You did by your actions and by your plea of guilty. I don't need the media to be focused on me; they're clearly focused on you and your acts, and they are bad acts that you pled to," Aquilina told Nassar Thursday.

Because more accusers keep requesting to speak, the hearing might go into next week.  Nassar will be sentenced once it's over.