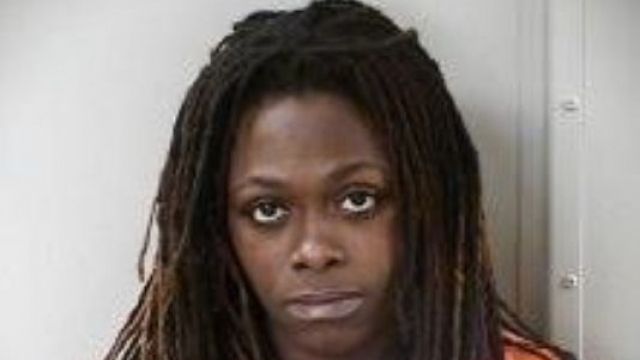 SMS
Nashville Tutor Arrested For Driving With Students In Trunk Of Her Car
By Ryan Biek
By Ryan Biek
January 19, 2016
Police say surveillance video shows three children getting out of the trunk of their tutor's car after it pulled up to a gas station.
SHOW TRANSCRIPT

A Nashville tutor has been charged with three counts of reckless endangerment after police found students in the trunk of her car.

Police say Andria James drove nine children between the ages of 9 and 10 in her Chevy Malibu to a gas station, and a witness reported seeing three get out of the trunk upon arrival. (Video via WSMV)

James had asked to take the children for a weekend of activities to reward them for doing well in school. (Video via WTVF)

"No. Absolutely not. Positively not. And not one minute did I leave the kids in the trunk," James told WZTV.

"They opened the trunk, and when I told them it could open, they were just fascinated by it," James said.

"I was able to view video footage of the gas pumps and observe the vehicle pull up to the gas pump and three children exit the trunk of the vehicle," a La Vergne officer told WKRN.

James has been put on administrative leave. Her court date has been scheduled for March.