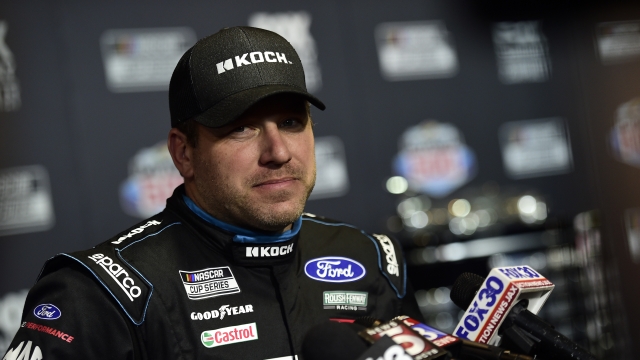 NASCAR driver Ryan Newman was released from Halifax Medical Center on Wednesday, according to his racing team, Roush Fenway Racing. He was admitted for serious but non-life-threatening injuries after a crash during Monday night's Daytona 500.

In the final turn of the race, Newman skidded sideways, crashed into the wall and flipped into the air. He was then was hit by another car, flipped again and came down onto his roof. The car briefly caught on fire, but emergency medical staff were able to remove him.

A statement from his team said Newman "continues to express his appreciation for the outpouring of support from across the country, and he and his family are grateful for the immense level of support that has been provided by the NASCAR community and beyond."