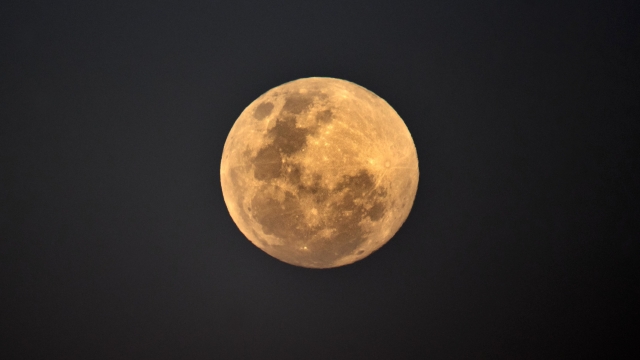 NASA has finally revealed the estimated cost of its plan to get astronauts back on the moon by 2024.

In an interview with CNN Thursday, NASA Administrator Jim Bridenstine said the space agency will need between $20 billion and $30 billion over the next five years to make the ambitious Artemis program a reality.

But Bridenstine told the outlet that number is just an estimate — the unpredictable and dangerous nature of spaceflight makes it nearly impossible to settle on a final price tag.

So, where will that money come from? The Trump administration has asked Congress to add $1.6 billion to NASA's 2020 budget to help kick-start the Artemis project.

But, as CNN points out, Bridenstine's cost estimate would mean adding between $4 billion and $6 billion per year to the agency's budget. And it's unclear if NASA will be able to win over skeptical lawmakers to get that extra money.