NASA Needs Your Help Naming Geography On Pluto And Its Moons 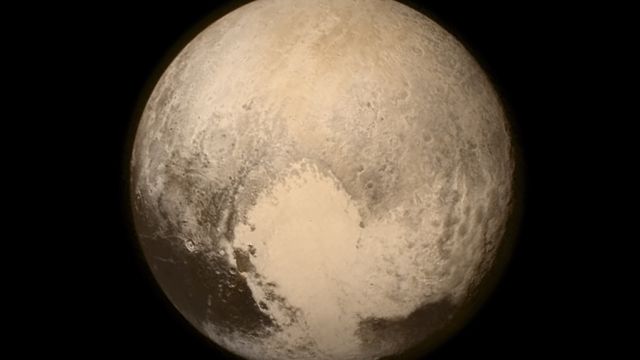 Calling all Greek and Roman mythology aficionados: It's time to put your thinking caps on.

NASA and the International Astronomical Union need your help naming surface features on Pluto and its five moons.

For each celestial body, the group wants the public to take inspiration from real people and myths.

For example, Pluto is named after the Roman god of the Underworld — aka Hades in the Greek mythology.

So features of the dwarf planet — like mountains and canyons — could be named after scientists, historic explorers or things related to the underworld. 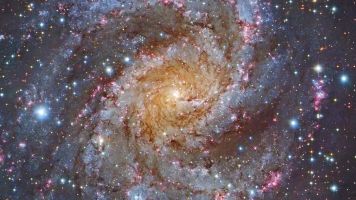 How You — Yes, You — Can Help Find New Planets And More

Name ideas for features on Pluto's largest moon, Charon, need to come from fictional or mythological space travelers or destinations. So the "Star Wars"-inspired Skywalker crater and the "Star Trek"-inspired Vulcan Planum might get to stay.

As for the other moons, Styx's features must be named after river gods. Nix's need to be after gods of the night. And you might want to start thinking of famous dragons for Hydra and dogs for Kerberos, named after the three-headed hound that guards the gates of hell.

Our contribution for that last one? Toto — you know, from "The Wizard of Oz."