NASA To Reveal Deepest Images Of Universe Ever Captured On Tuesday 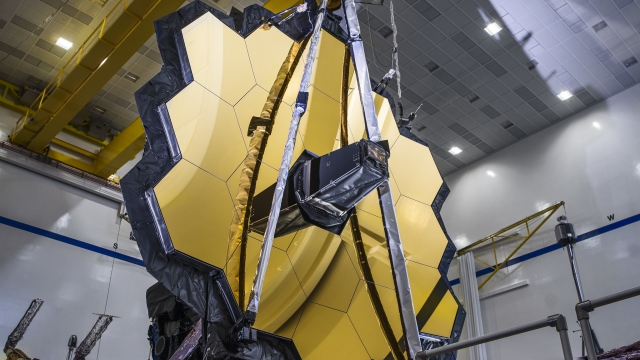 We are just two days away from a show unlike any other.

On Tuesday, July 12, NASA is set to release images from the James Webb Space Telescope that are truly out of this world.

The James Webb Space Telescope is the world's largest and most powerful space telescope, created by hundreds of scientists and thousands of engineers as an international collaboration between NASA, the European Space Agency and the Canadian Space Agency.

The image is the result of "72 exposures over 32 hours," the agency said, and it shows a set of distant stars and galaxies.

NASA scientists say it's one of the "deepest images of the universe ever taken." So, we can only imagine how amazing the new images will be. 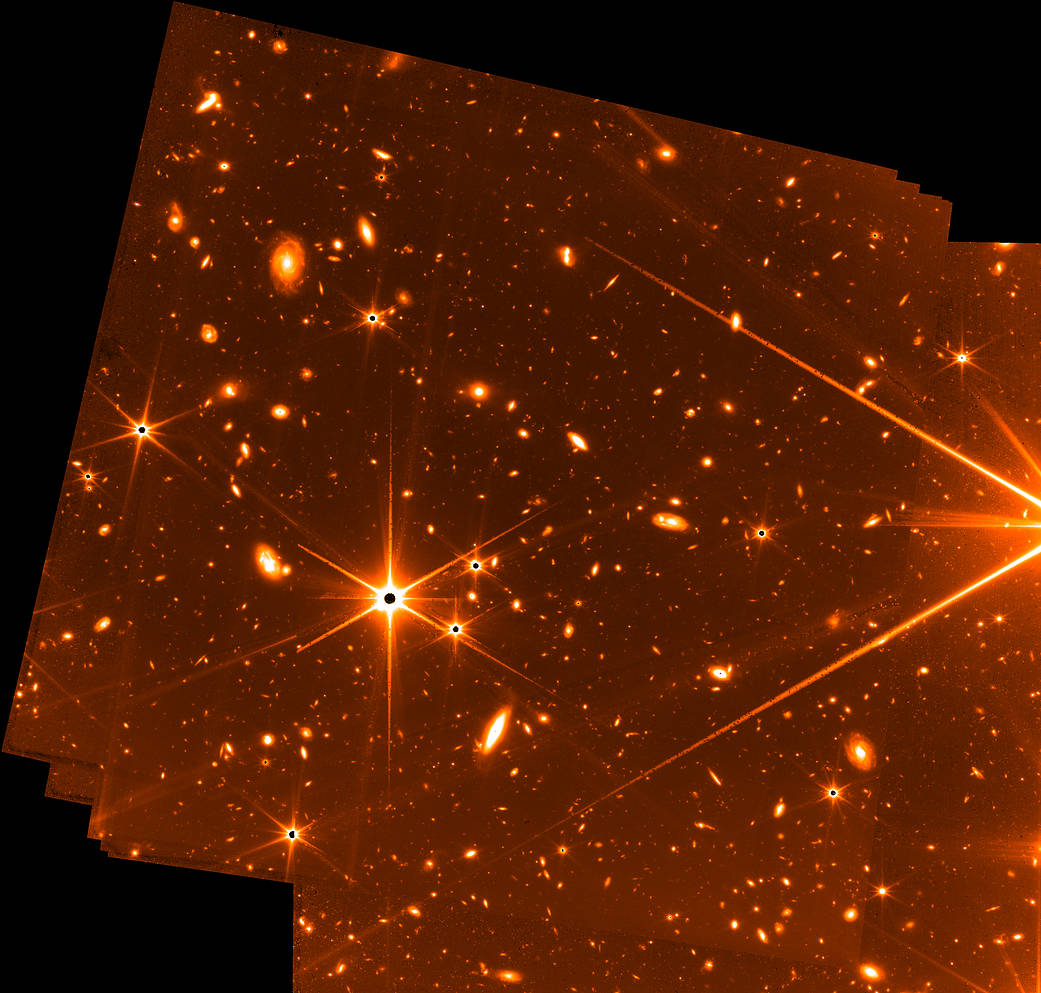 Scientists say the $10 billion James Webb Space Telescope will give us "a fresh and powerful set of eyes" on the universe. But Andrew McCarthy, an amateur astro-photographer who has taken his own incredible space photos, tells Newsy you don't need a billion-dollar budget to take amazing pics.

“One of the biggest misconceptions about space is that you need to launch a billion-dollar space telescope into space in order to take pictures of it. And that is absolutely not true,” said McCarthy. “I have a pretty modestly sized telescope, and using special filters, I'm even able to shoot despite the light pollution in my suburban backyard. So, I'm able to actually capture these nebulas that are forming stars right in front of us and see them in a clarity that you would not expect to be possible.”