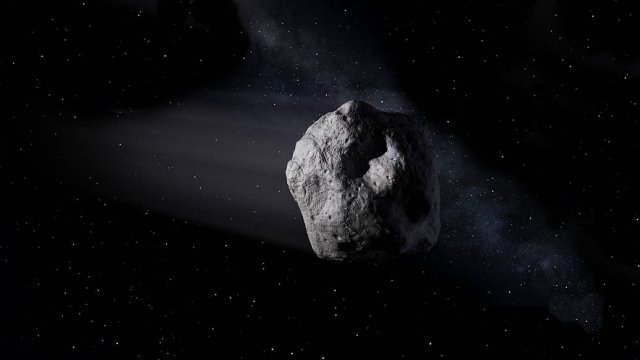 SMS
NASA Sees Asteroid Flyby As A Chance To Test Its Tracking Tech
By Ryan Biek
By Ryan Biek
October 12, 2017
The asteroid known as 2012 TC4 is set to pass by Earth on Thursday.
SHOW TRANSCRIPT

When NASA considers an approaching asteroid as practice, you know there's no danger.

The asteroid known as 2012 TC4 is set to pass by Earth on Thursday. It's been compared to the size of a house, and it could cause some serious damage. But luckily, it should race past our planet at a distance of about 26,000 miles.

With no real risk of it hitting Earth, NASA is using the flyby as a test to see how well its tracking network could respond if there's an asteroid threat.

Scientists first spotted TC4 back in 2012, but it wasn't detected again for five years. 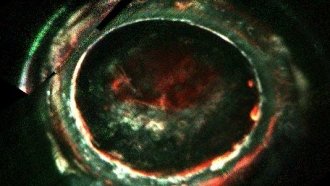 NASA says Thursday's flyby is a perfect exercise because over a dozen observatories, universities and labs must work together to find TC4's exact path.

And we should have plenty of time to prep for a potential strike. No asteroid we know of is expected to hit Earth in the next 100 years.