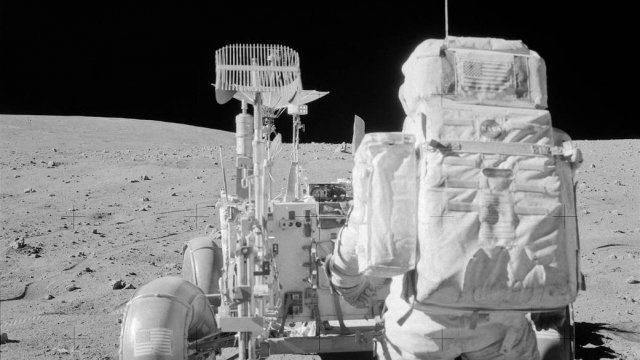 SMS
You Could Be NASA's New Planetary Protection Officer
By Ryan Biek
By Ryan Biek
August 1, 2017
If you got the job, you'd protect NASA's search for alien life — and make six figures.
SHOW TRANSCRIPT

NASA needs a new planetary protection officer. Will you be the next one to guard the galaxy?

It's not nearly as dangerous as it sounds. Instead of fighting alien life, planetary protection officers make sure we don't unknowingly bring Earth life elsewhere.

They clean and sterilize equipment sent to space and make sure samples brought back to Earth aren't contaminated.

Let's say NASA thinks it discovered life on Mars but doesn't realize the microbes it found actually came from Earth. All of that research would be skewed. 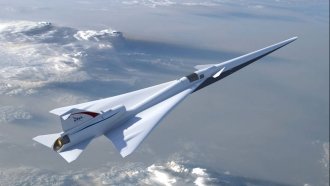 NASA Is Trying To Get Supersonic Commercial Flight Off The Ground

Even something as simple as a sneeze could ruin the agency's efforts years into the future.

If you're up for protecting the hunt for alien life, NASA has posted the job online.