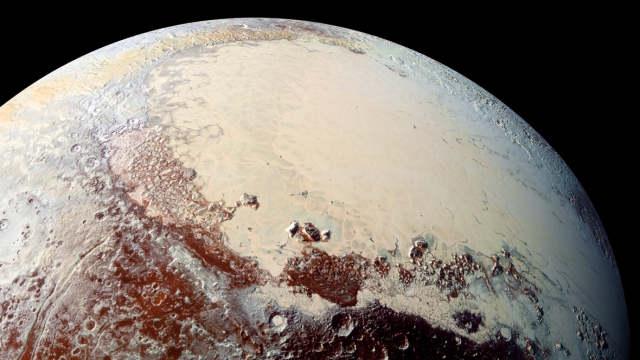 SMS
NASA Scientists Want To Make Pluto Great — Er, A Planet Again
By Ethan Weston
By Ethan Weston
February 20, 2017
Pluto was demoted to a dwarf planet in August 2006. A proposed change to the definition of "planet" could return it to its former status.
SHOW TRANSCRIPT

It's been over 10 years, but NASA scientists have heard our cries and want to make Pluto a planet again.

The team working on NASA's New Horizons program has submitted a proposal to the International Astronomical Union — the group that demoted Pluto in the first place. The proposal pushes to change the very definition of "planet."

The proposed definition would label any "round objects in space that are smaller than stars" as planets. Of course, that leaves a lot of things labeled planets that clearly aren't, like moons and brown dwarfs. 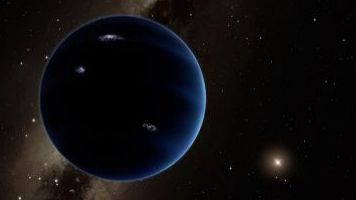 The team notes that "planet" is already astronomical short hand for any planetoid, even moons. The team says they'll leave the nuances to be worked out in the future.

The New Horizons team might have a bit of a bias when it comes to Pluto's planetary status.

After all, they launched a mission to Pluto just months after it was demoted to dwarf planet in 2006. It took the probe about a decade to reach Pluto, and it sent back some amazing images.