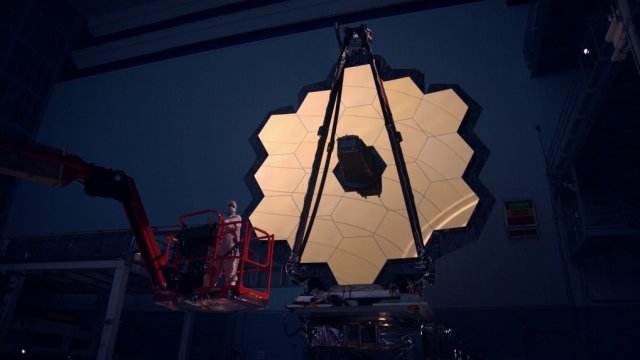 The U.S. Government Accountability Office thinks Webb's launch date will likely be delayed again, putting it at risk of going over its budget.

The U.S. Government Accountability Office found Webb's launch date will likely be delayed again, and that delay could put the project at risk of going over its $8 billion budget set by Congress.

The telescope is supposed to be the successor to Hubble. But ongoing technical issues have pushed Webb's launch date back by several months.

NASA now plans to launch Webb in the spring of 2019. But GAO thinks that launch window is "likely unachievable" due to the amount of work still needed.

The telescope's managing board will reportedly meet soon and figure out if the spring 2019 deadline is still feasible.