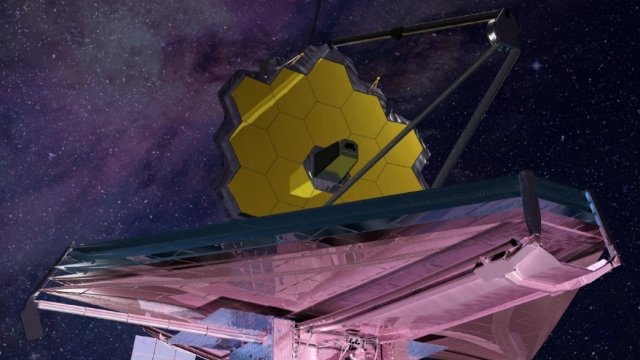 Space enthusiasts and astronomers alike are going to have to wait even longer for the launch of the James Webb Space Telescope.

The telescope was supposed to launch in 2018, but earlier this year NASA pushed the date back to spring of 2019. On Wednesday, that launch date got even further away; now NASA says it'll be March 2021 before the telescope's ready to go.

According to a NASA report, there are multiple reasons behind the delay. But at least some of the responsibility seems to lie with Northrop Grumman, the aerospace company building the spacecraft.

The report says Northrop Grumman made a number of mistakes, including not tightening fasteners for the telescope's sunscreen well enough. In a test, those fasteners came loose, and some ended up inside the spacecraft's body — with two reportedly still missing.

In addition to the delay, there's another problem facing the future of the telescope. Congress set a strict $8 billion budget. The New York Times reports that the extra delays are likely to push the telescope over budget. So Congress will likely have to reauthorize the telescope.

When the telescope gets off the ground, it will be able to study everything from the formation of the early universe to the atmospheres of nearby exoplanets.