Moon Or Mars: Where To? 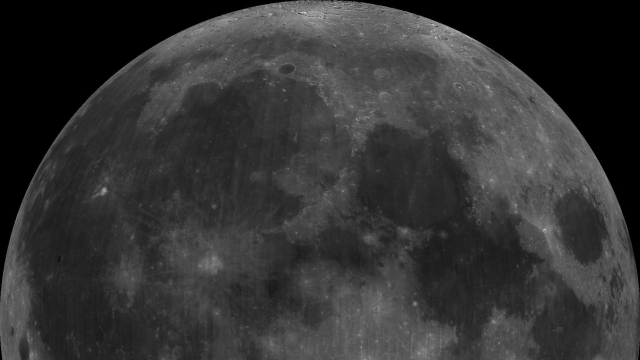 NASA has been training astronauts and building the spacecraft that will take them to Mars. But there are signs the Trump administration wants NASA to put astronauts back on the moon instead.

Politico reports that on Jan. 23, Charles Miller, a member of the new administration's transition team at NASA, sent an email to former House Speaker Newt Gingrich and Congressman Robert Walker, claiming the White House would approve a new strategy for the agency.

The strategy targets three main goals: building privately owned and operated space stations, focusing on economic development in space and launching a "rapid and affordable" return to the moon by 2020.

Just days later, Rep. Bill Posey introduced a bill to Congress titled the Reasserting American Leadership in Space Act, which calls for NASA to plan a return to the moon and maintain a constant human presence on our nearest celestial neighbor.

NASA's first congressional hearing of the year might also emphasize a return to the moon. Three of the four speakers have been involved in moon-related missions, and two of the speakers, Jack Schmitt and Lt. Gen. Thomas Stafford, are former Apollo astronauts.

But there might also be some resistance to changing the plan. Both Republicans and Democrats in Congress have stressed the importance of avoiding major disruptions to NASA's programs. 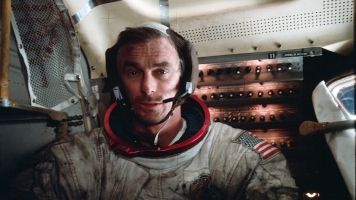 There's a tendency for NASA's priorities to get shifted with every new administration. In 2010, former President Barack Obama canceled the Bush-era Constellation program, which had planned a return to the moon but was over budget and behind schedule.

Obama instead called for NASA to establish a mission to Mars, but the new priorities meant NASA wouldn't have a vehicle to send humans into space after the shuttle program ended in 2011.

No final plans have been announced by the new administration, which has yet to appoint a new NASA head. But the Feb. 16 hearing might shed some light on NASA's next move.