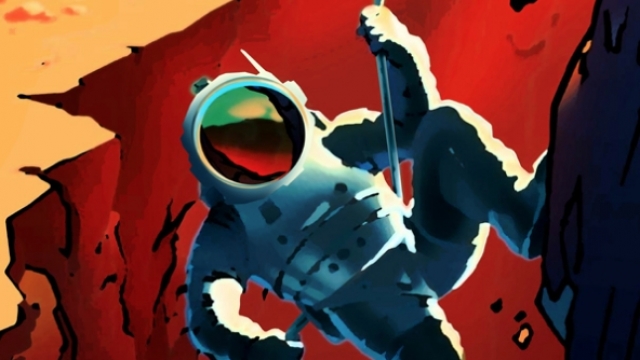 SMS
NASA's Epic Posters Hint That Jobs Of The Future Are Destined For Mars
By Ryan Biek
By Ryan Biek
June 16, 2016
NASA wants your help to colonize Mars.
SHOW TRANSCRIPT

It's an interesting tactic — retro recruitment posters for a job of the future.

The posters were originally commissioned seven years ago to appear in the Kennedy Space Center.

It'll still be a long time before you can file your tax returns from the red planet. NASA doesn't expect to have people living on Mars before 2030.

This video includes clips and images from NASA and the Kennedy Space Center. Music provided courtesy of APM Music.