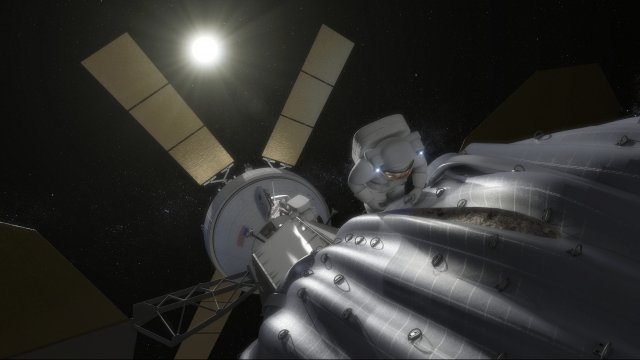 Incoming asteroids can pose a serious threat if they strike the planet. Now, NASA wants to make sure it can defend against them.

With the Double Asteroid Redirection Test — or "DART" — NASA is planning its first-ever mission to deflect incoming asteroids.

These plans are a part of NASA's Planetary Defense initiatives, which detect and track asteroids and comets that fly dangerously close to our planet. They coordinate with the U.S. government to respond to impending threats.

NASA plans on testing out the DART system on asteroid binary system "Didymos." Scientists say that the two asteroids would be perfect to practice on because results would be easy to see and would leave minimal impact on the asteroids' orbit. The two asteroids are expected to approach Earth in 2022 and 2024. 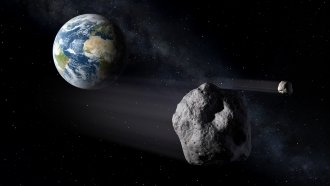 DART will work by implanting itself in an incoming asteroid and changing its speed. This "small nudge" is supposed to redirect the asteroid away from our planet and prevent possible impact.

Scientists have discovered over 1,800 potentially dangerous objects near our planet. While most of them are harmless, astronomers want to stay alert. After all, asteroids have already done plenty of damage to our planet.

Four years ago, an asteroid broke over Chelyabinsk, Russia, and its impact was reportedly stronger than a nuclear explosion. Years before in 1908, a similar meteoroid hit Tunguska, Russia.

Scientists saw the Chelyabinsk incident as "a wake-up call" to improve planetary defense.

And experts hope that NASA's DART program is a step in the right direction.